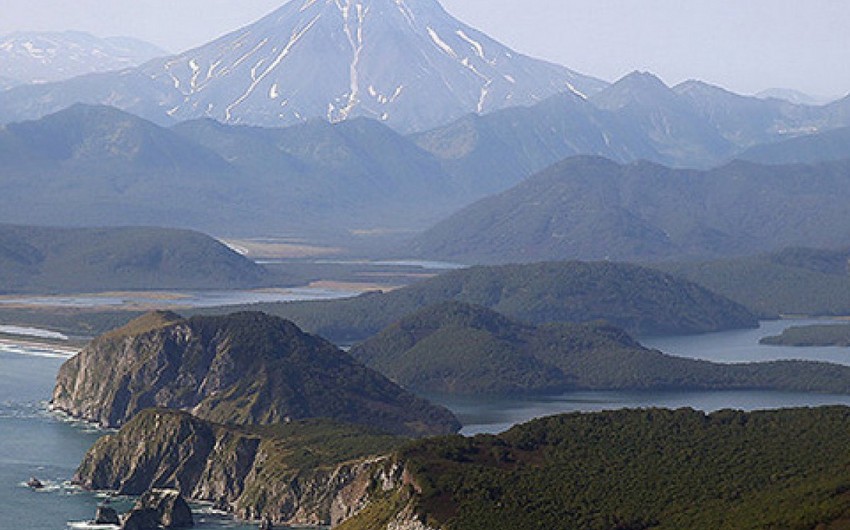 287 deputies of the Verkhovna Rada supported the decision.

The Ukrainian parliament also called on the international community to continue measures regarding the legal status of Japan’s northern territories.

Japan claims the four southern islands of the Kuril chain – Iturup, Shikotan, Kunashir, and Habomai – since the end of the Second World War, namely since they were annexed by the Soviet Union. In 1956, Moscow and Tokyo officially signed a cease-fire declaration, but a peace treaty was never concluded.