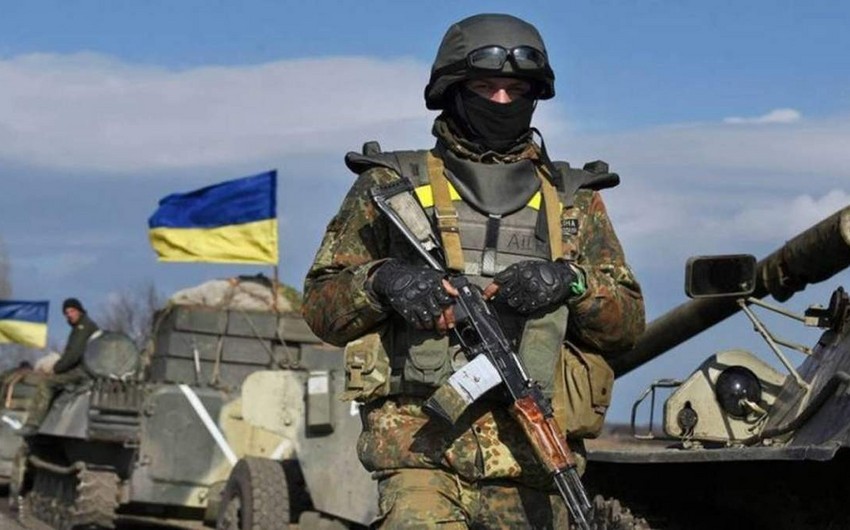 By the end of this year, we must at least enter the territory of Crimea, Kyrylo Budanov, Chief of the Defence Intelligence of Ukraine, told Ukrainska Pravda, Report informs.

“The active phase of the battle should reduce to a minimum by the end of the year. Russia has 12 months of resources to wage a normal war,” he said.

Budanov said the war would result in the liberation of all occupied territories, including the Crimean peninsula.