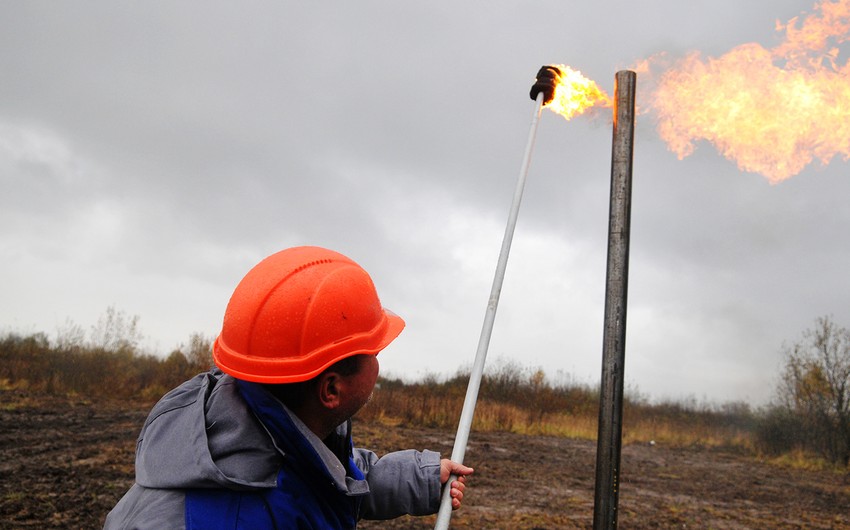 Ukraine may lose two-thirds of its fields if they come under Russian control, Report informs referring to The Washington Post.

Ukraine is widely known as an agricultural powerhouse. But as a raw-material mother lode, it’s home to 117 of the 120 most widely used minerals and metals, and a major source of fossil fuels.

Official websites no longer show geolocations of these deposits; the government, citing national security, took them down in early spring.

An analysis indicates that at least $12.4 trillion worth of Ukraine’s energy deposits, metals and minerals are now under Russian control. That figure accounts for nearly half the dollar value of the 2,209 deposits reviewed by the company.

Such losses, if permanent, would compel what’s left of Ukraine to realign its economy. The possible upside: a modernization that could make its dated steel plants more efficient and greener. Early estimates suggest the price tag for rebuilding the broader economy range upward of $750 billion.