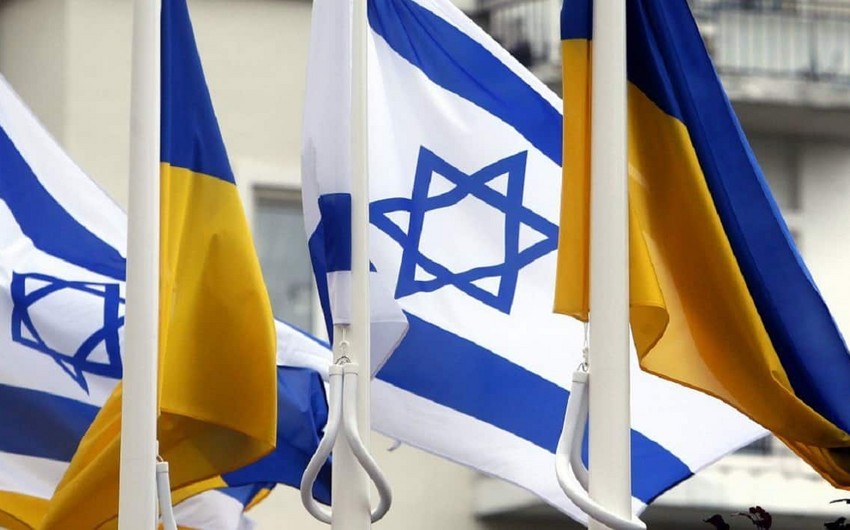 “We have already asked the Israeli prime minister to be involved as a possible mediator in this scenario, because he has good relations with both (Russian President Vladimir) Putin and (Ukrainian President Volodymyr) Zelensky,” said the ambassador.

He added that ‘the prime minister didn’t say no, he said he would try to do his best.’