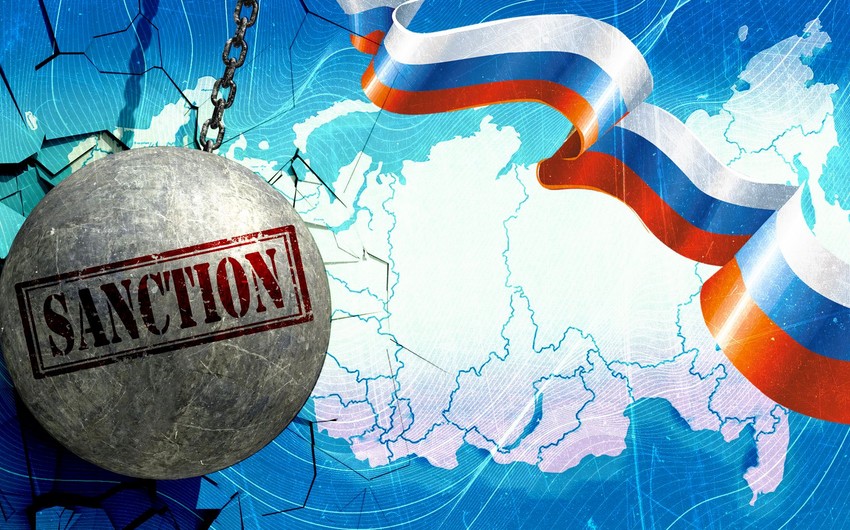 The Cabinet of Ministers of Ukraine adopted a resolution completely banning the export of goods to the customs territory of Russia until the end of martial law in the country, Report informs, citing the Ukrainian Economy Ministry.

According to First Deputy Prime Minister Yulia Svyrydenko, in this way, Ukraine strengthens the pressure of the sanctions against Russia.