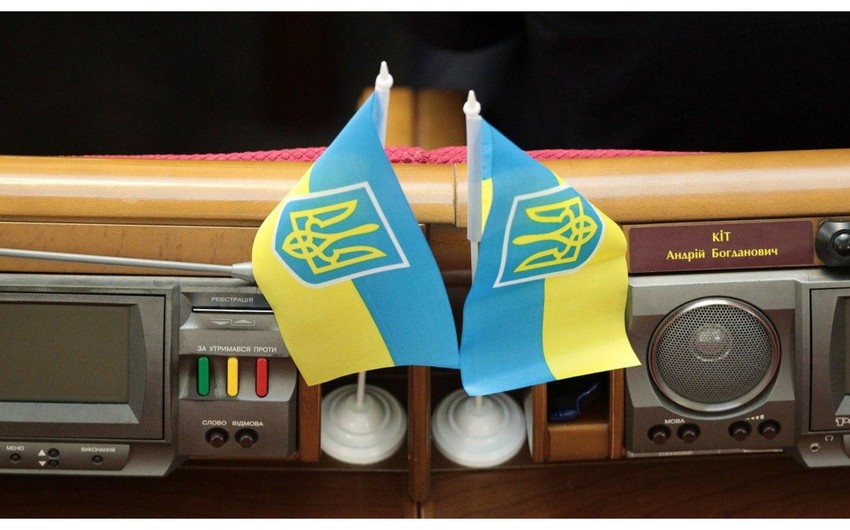 “The Rada has extended the capital amnesty until March 1, 2023. The corresponding amendment is supported in Law No. 7506-1, which was adopted as a whole,” the report says.

On September 1, 2021, a campaign for a voluntary one-time declaration of the assets of individuals began in Ukraine, which was supposed to last a year – until September 1, 2022.