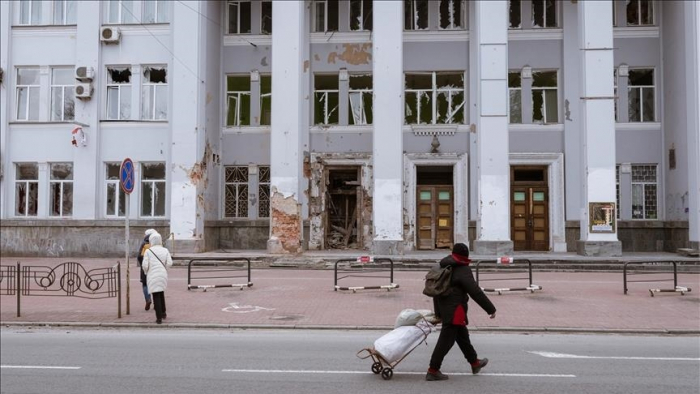 With efforts to hold back Russian forces continuing, Ukraine’s parliament has extended martial law and military mobilization in the country for 90 days, until Feb. 19 of next year.

Tuesday’s passage of legislation presented by President Volodymyr Zelenskyy goes into effect as of Nov. 21, when the previous law on the extension of martial law expires.

The previous extension of martial law and mobilization in light of the war was passed this Aug. 15, again for 90 days.

Martial law in Ukraine was first declared by Zelenskyy on Feb. 24, when Russia launched its war on its neighbor. It was first extended in March for a period of 30 days.