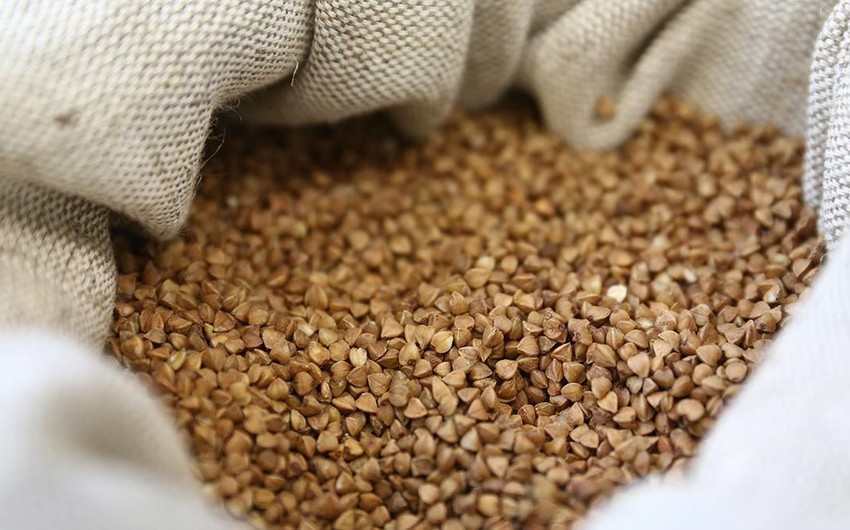 Ukraine has faced the worst buckwheat shortage as it has cut its trade with Russia, Report informs, citing 1+1.

Ukraine previously received 50% of buckwheat from Russia and cultivated the rest on its own.

“Today, as Russia is actually closed for buckwheat supplies, we have begun to feel a large shortage in our market, both seed and ordinary buckwheat. And this will lead to a sharp rise in prices,” said Sergei Gromovoi, director of the International Buckwheat Association.

At the same time, he noted that Ukrainian farmers are increasingly refusing to sow the land with buckwheat, choosing more profitable crops.