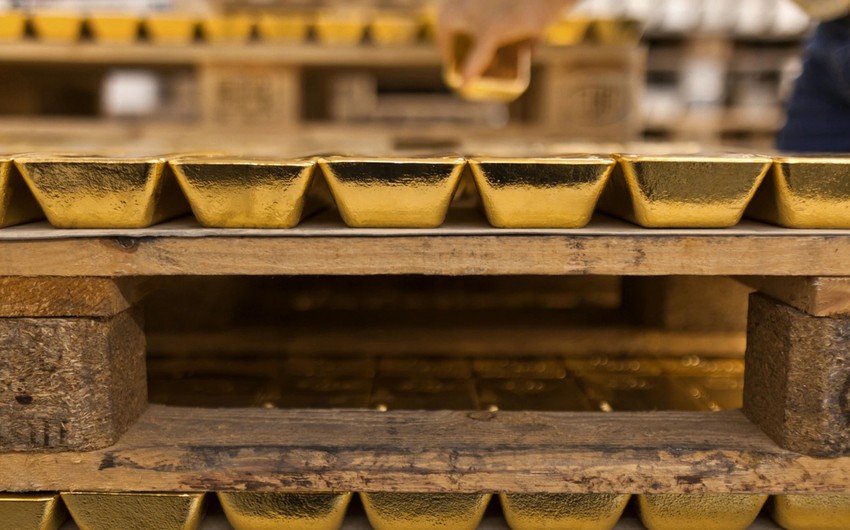 The UK, the US, Japan and Canada will ban new imports of Russian gold as part of efforts to tighten the sanctions squeeze on Moscow for its invasion of Ukraine, the British government said on June 26, Report informs referring to Reuters.

The ban will come into force shortly and apply to newly mined or refined gold, the government statement said ahead of a meeting of Group of Seven leaders in Germany on June 26.

The move will not affect previously exported Russian-origin gold, it added.

Russian gold exports were worth 12.6 billion pounds ($15.45 billion) last year and wealthy Russians have recently been buying bullion to reduce the financial impact of Western sanctions, the government said.

“The measures we have announced today will directly hit Russian oligarchs and strike at the heart of Putin’s war machine,” Prime Minister Boris Johnson said in the statement.

Around 10:30 a.m. on August 13, a quadcopter of the illegal Armenian armed detachment in…