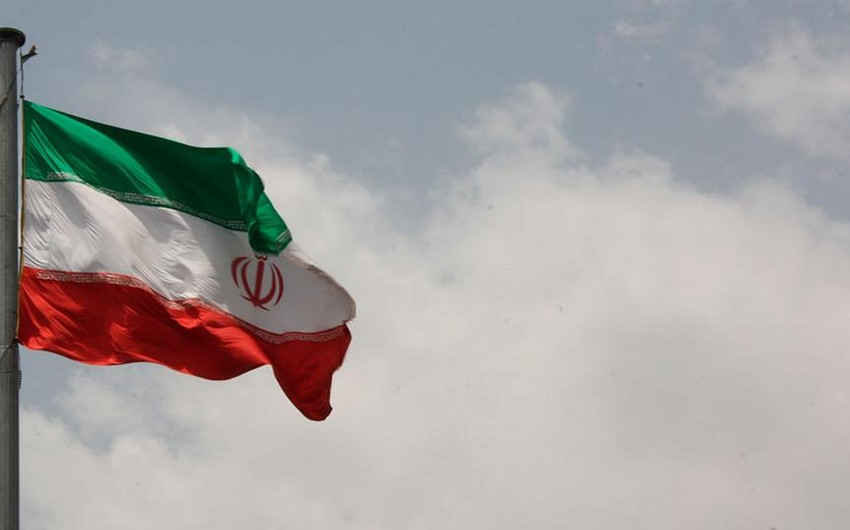 The UK summoned the Iranian Chargé d’Affaires on 8 December following the execution of a protestor.

Report informs via foreign media that the Foreign Secretary instructed the FCDO to summon Iran’s most senior diplomat after Iran carried out the first execution of a protestor since demonstrations began in September.

Foreign Secretary James Cleverly said: “We have made our views clear to the Iranian authorities – Iran must immediately halt executions and end the violence against its own people.”