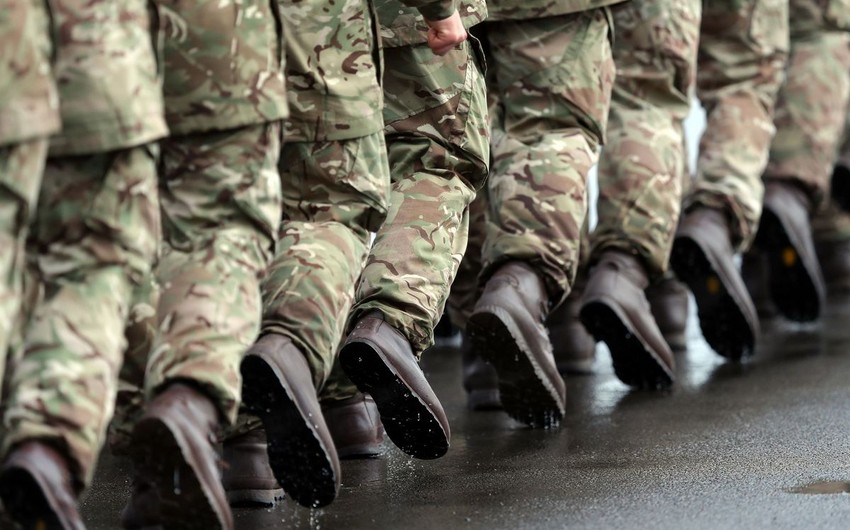 A soldier left ‘almost unintelligible’ by a severe stammer after he was nearly frozen on duty is suing the Ministry of Defence for £860,000 compensation.

Report informs, citing Daily Mail, that former Queen’s guardsman Chileshe Mwamba, 31, was deployed in Estonia in the winter of 2017 when he was subjected to extreme cold temperatures.

The ordeal left him with a ‘non-freezing cold injury,’ lasting PTSD – and a stutter when he speaks which lawyers say make him barely understandable.

The armoured vehicle engineer, from Derby, is now suing the MoD at the High Court for £860,000 due to the effect on his personal life and work.

Part of his claim is £400,000 for the loss of future earnings due to the effect his speech impediment has on his employability.

Mr Mwamba joined the British Army in 2009 and initially served as an infantryman and guardsman in the Coldstream Guards, providing security to the Queen and other Royals.

Read more:   Deal with Russia 'as it is' says Estonian president, arguing in favor of greater cooperation with shared neighbor on Baltic visit

He then joined the Royal Engineers and was with the Armoured Engineers Regiment when he was deployed to Estonia in November 2017.

Skirmish breaks out on Kyrgyz-Tajik border

A skirmish between Kyrgyz and Tajik border guards broke out, Report informs, citing TASS that…

The launch of the Armenian-Azerbaijani border delimitation process will prevent the border incidents, Deputy Director…

The members of the Council for Constitutional Changes have been announced in Armenia, Report informs,…