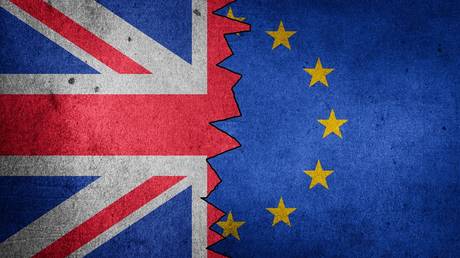 The UK has risked starting a row with the European Union, after refusing to grant full diplomatic status to João Vale de Almeida, the EU’s representative to the UK, as is traditionally granted to ambassadors.

The UK Foreign Office has refused to grant the status to the EU ambassador, which would extend to him privileges and immunities under the Vienna Convention, as it is hesitant to set a precedent of treating an international body like a nation state. (RT)