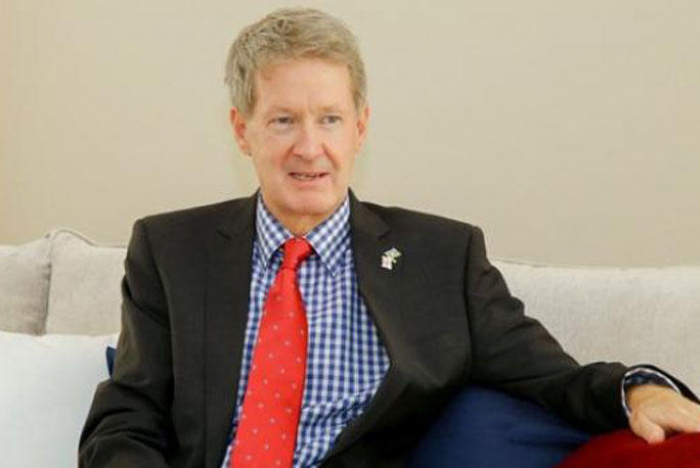 “The United Kingdom is always ready to support Azerbaijan in the development of renewable energy,” British Ambassador to Azerbaijan James Sharp wrote on his Twitter account.

Note, videoconference was held with the participation of the Co-Chairs of the Joint Intergovernmental Commission on Economic Cooperation between the Government of the Republic of Azerbaijan and the Government of the United Kingdom of Great Britain and North Ireland, Azerbaijan’s Energy Minister Parviz Shahbazov and Parliamentary Under-Secretary of State, Minister for Exports Graham Stuart on July 6.