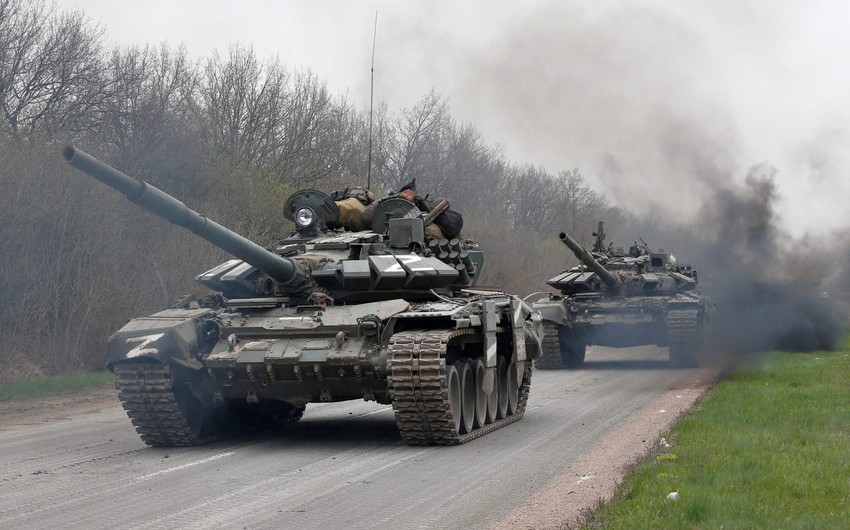 Russia is highly unlikely to be capable of fulfilling some export orders for armoured fighting vehicles because of the exceptional demand for vehicles for Russia’s own forces in Ukraine and the increasing effect of Western sanctions, the UK Defence Ministry wrote on Twitter, Report informs.