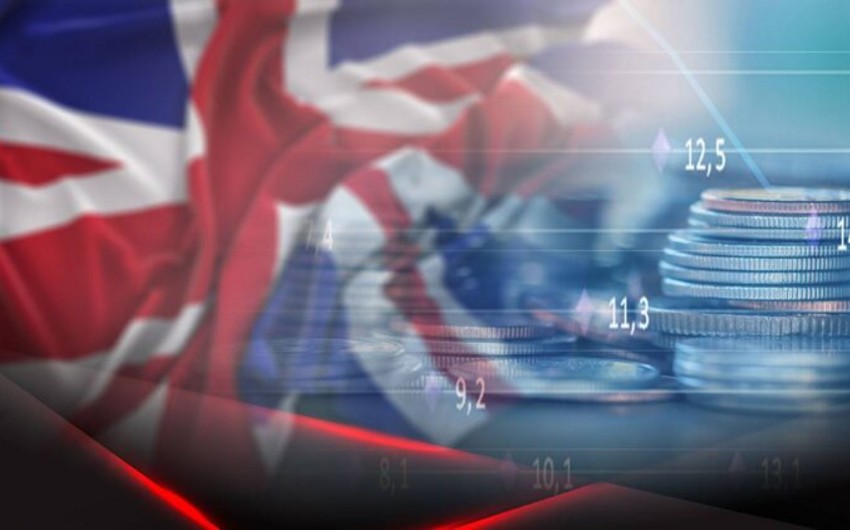 Inflation in the United Kingdom hit a new 40-year high last month, rising above 10% for the first time since 1982 and piling further pain on households already struggling to pay their bills, Report informs referring to CNN.

Annual consumer price inflation hit 10.1% in July, according to data published by the Office for National Statistics on August 17, up from 9.4% in June. Soaring food prices — up 12.7% since July 2021 — were the largest single contributor to the acceleration in inflation, the ONS said.

The headline inflation number was higher than predicted by a Reuters poll of economists, and food inflation is now running at its highest level in 14 years.

The largest upward contributions came from bread and cereals, and from milk, cheese and eggs, with notable price increases in cheddar cheese and yoghurts.

Read more:   Resolution on Russia-Ukraine war to be put to vote in UN Security Council day

On a monthly basis, the consumer price index was up 0.6% in July, compared with no change a year ago. Higher gasoline and diesel prices, together with rising air fares, were also to blame, the ONS added.

The higher-than-expected reading will keep the pressure on the Bank of England to follow last month’s biggest increase in interest rates in 27 years with further rate hikes despite mounting evidence of the pressure on household budgets and signs that the UK economy may already have entered a recession.