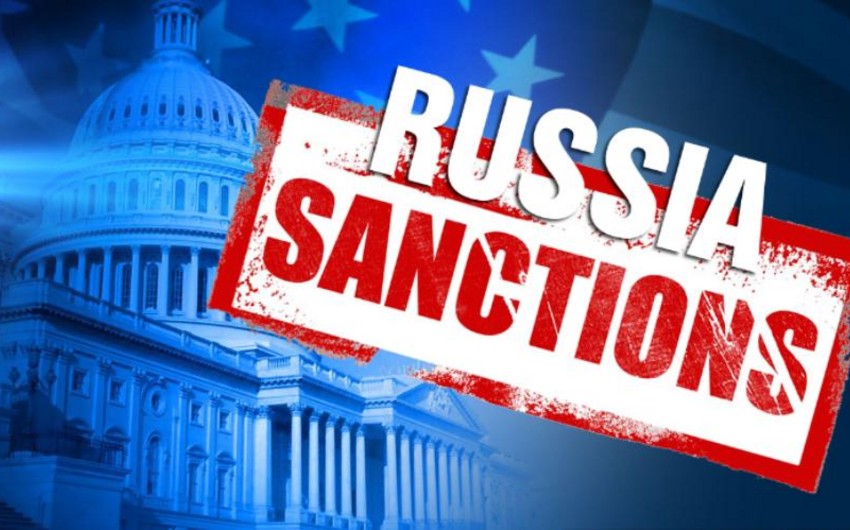 The UK has imposed sanctions on another 22 Russians, Report informs, citing The Guardian.

Among them is the Russian deputy prime minister, Denis Manturov, who oversees the Russian weapons industry and is responsible for arming soldiers. Arkady Gostev, the director of the Russian prison service, is also on the list because of his support for the Wagner Group’s recruitment of inmates for the war effort.
Others include Ella Pamfilova and Andrey Burov, who helped organise referendums in occupied areas of Ukraine, which Vladimir Putin used as a basis to annex the regions in September.

A total of 10 governors and regional heads have been hit with sanctions, including those in charge of Dagestan, Ingushetia, and Kalmykia, from where a number of conscripts have been called up.