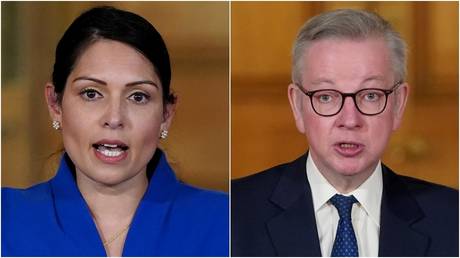 A London-based neocon lobby group which helped cover costs for Tory politicians’ trips abroad, received tens of thousands of pounds from the UK Home Office to conduct research into Islamist terrorism, according to a new report.

An investigation carried out by Declassified UK and published on Tuesday has revealed that the Henry Jackson Society (HJS) – a right-wing foreign policy think tank – was handed £83,452.32 from the UK Home Office in four payments from 2015 and 2017. The neocon pressure group was given the money to produce a report on UK links to Islamist terrorism. (RT)