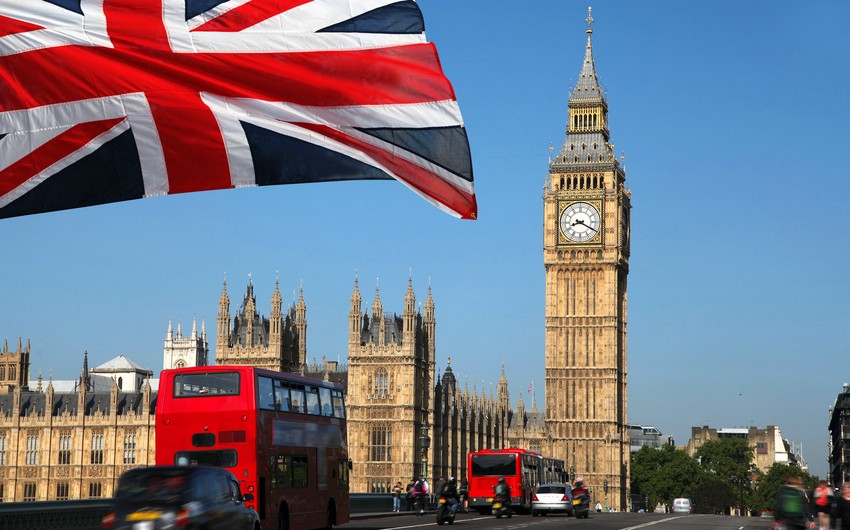 Britain’s finance minister Rishi Sunak has outlined the UK government’s spending plans for the next year, against the backdrop of massive damage to the public finances wrought by the coronavirus pandemic.

Appearing before MPs, the Exchequer’s Chancellor said that while the health emergency was not yet over, the economic crisis was only just beginning.

Citing OBR (Office for Budget Responsibility) forecasts in his address, Sunak said the economy was due to contract by 11.3% this year, calling it the most massive fall in output for 300 years.

Even as growth returned in the coming years, economic output would not go back to pre-crisis levels until the fourth quarter of 2022, and the economic damage from COVID-19 was likely to be lasting.

The pandemic and the response to it had caused a significant increase in borrowing and debt, Sunak said. Borrowing would be £394 billion (€441.8 billion) this year, or 19% of the country’s GDP, the highest in the UK’s peacetime history.

Ruling out a return to austerity, the chancellor gave more details of spending plans for public services and to fight unemployment, having already announced £4.3 billion (€4.82 billion) in programs to help people find work.