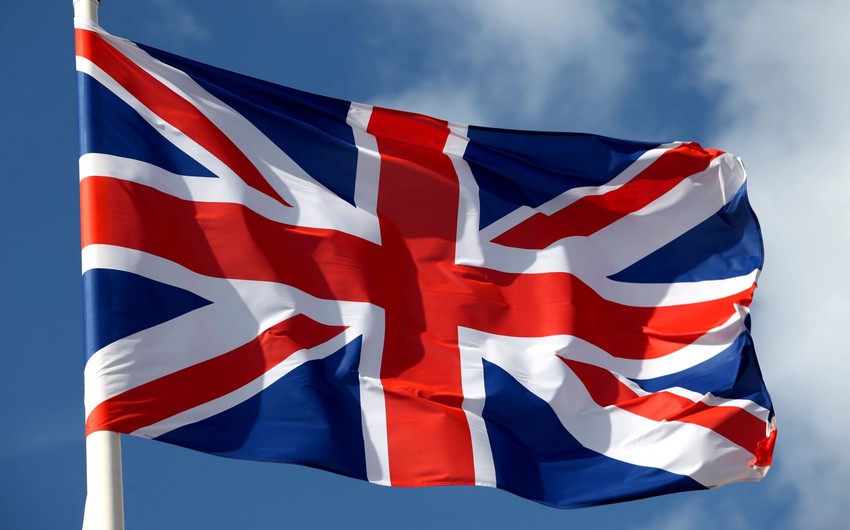 The British Government has always stressed the importance of the investigation of war crimes, the British Embassy in Azerbaijan told Report, commenting on the discovery of another mass grave in the village of Edilli in the Khojavand region of Azerbaijan.

Sites of atrocities such as that discovered at Khojavand should be investigated, the embassy said, adding that everyone responsible for war crimes should be brought to justice.

In the period from February 2021 to April 2022, remains presumably belonging to 82 people were revealed in mass graves discovered on the territory of the liberated Shusha, the village of Dashalti, the Khojavand district, the village of Edilli, the villages of Farrukh and Dashbashi of the Khojaly district, as well as during construction work in the territories of the liberated Aghdam, Shusha, Goygol, Tartar, Fuzuli, Kalbajar and Zangilan districts.