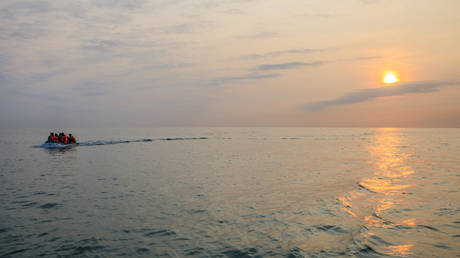 The number of asylum applications to the UK has reached the highest levels in almost two decades, figures released by the Home Office show, amid a surge in illegal crossings of the English Channel.

The number of claims reached 37,562 in the year to September, which is the highest total since 2004, the figures show.

That is an 18% jump on the previous year and even more than at the peak of the European migration crisis in the year ending June 2016, when 36,546 applications were received. (RT)