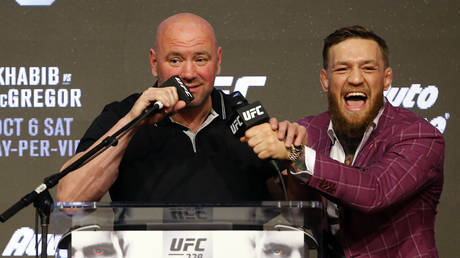 Conor McGregor could return to the UFC as early as the start of 2021, promotion boss Dana White has hinted, saying that he was working on some “fun stuff” with the notorious Irishman.

McGregor announced his ‘retirement’ from the sport in June, and the former two-weight champ has since stuck to the line that he is a man of leisure, taking up a high-profile – if controversial – residence on the Mediterranean coast for much of the summer.

But Dana White has now hinted that we could see McGregor back in the UFC again early in 2021, although he remained cagey about what capacity that might be in.

“We’re actually working on some fun stuff for Conor at the beginning of next year,” White told ESPN.

“He should be back next year. I’m not saying he’s coming back to fight guaranteed, but we’re talking right now about some stuff.” 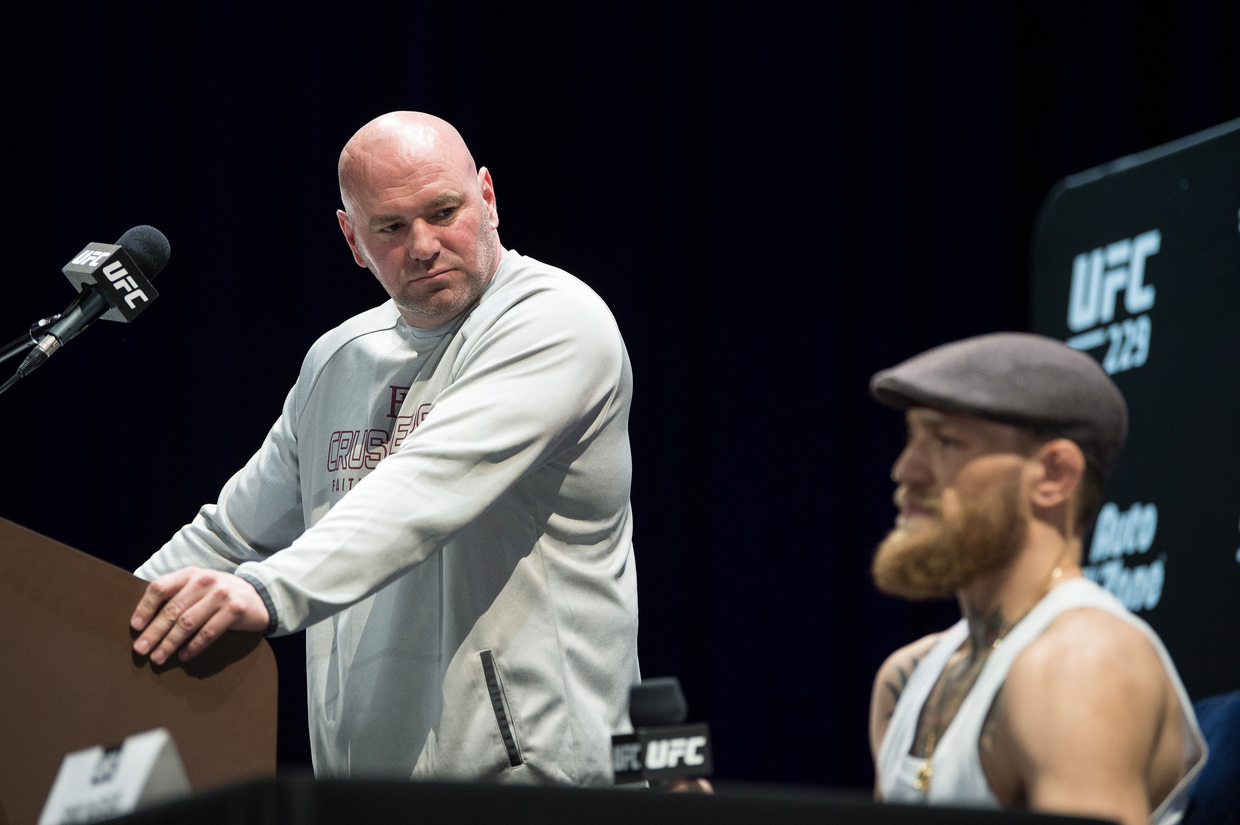 McGregor could make a UFC return in 2021, according to White. © Zuffa LLC via Getty Images

Intriguingly, White later added on TSN that he was “kicking some stuff around” with McGregor, again without revealing the nature of the plans.

“I came up with an idea a couple days ago, and I reached out to him to see what he thought, and he was interested,” the UFC chief said.

McGregor, 32, has again made headlines for all the wrong reasons in recent weeks, being arrested for alleged indecent exposure in Corsica.

Read more:   Pence headed to Turkey as U.S. calls for ceasefire in Syria

The Irishman and his team have vigorously denied those claims, issuing a defiant message on Facebook in which he asserted he was being “set up.”

“Try set me up all yous f***ing want over and over and over. The truth will always set me free! Be it baby father claims, rape, indecent exposure, bullsh*t WhatsApp group sh*t. You f***ing name it. Never will I fold!” wrote McGregor.

He revealed earlier in September that he was still part of the USADA pool, sharing pictures of testing kit from the anti-doping agency on his yacht.

That further fueled rumors that his retirement is merely temporary – as was the case with his previous two claims that he was calling time on his career.

What’s going on here @ufc? USADA have just arrived to my yacht this morning for testing?I’ve retired guys! But go on then, I’ll allow them test me. It’s all natural here baby! Forever and always, God Bless 🙏180km across the Mediterranean Sea tomorrow! LET’S GO!! pic.twitter.com/xjk0wvci0n

McGregor’s last octagon appearance was in January, when he returned after more than a year out to demolish fan favorite Donald ‘Cowboy’ Cerrone in just 40 seconds in their welterweight bout in Las Vegas.