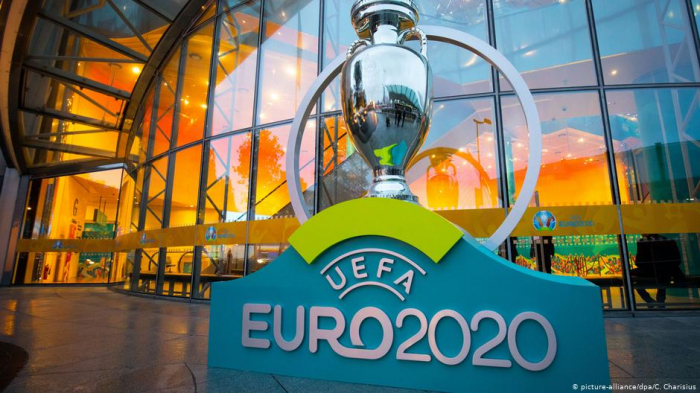 UEFA will announce the final decision over the host cities for this year’s delayed Euro 2020 on Friday, with Munich, Bilbao and Dublin in danger of being dropped from the list if the trio cannot welcome spectators to stadiums, according to AFP.

On Monday, UEFA president Aleksander Ceferin said European football’s governing body “postponed our final decision until Friday” to allow time for final discussions “with the three cities which could be excluded”.

Munich, Bilbao and Dublin were all given until Monday to provide UEFA with additional information on their plans for spectators, with that deadline now extended.

UEFA could take matches due to be played there and relocate them to other existing host cities, although the president of the Spanish Football Federation, Luis Rubiales, has said he will do “everything humanly possible” to ensure Spain keeps its four scheduled Euro games.

Postponed by a year due to the pandemic, the European Championship is set to start in Rome on June 11 and is supposed to be played at 12 different venues spread across the continent, a controversial arrangement even before the pandemic brought about widespread travel restrictions.

The Italian capital was only confirmed as a host city last Wednesday when local authorities confirmed spectators would be allowed in up to 25 percent of the capacity of the 68,000-seat Stadio Olimpico.

It joins eight other cities — Saint-Petersburg, Baku, Budapest, Amsterdam, Bucharest, Copenhagen, Glasgow and London — in being confirmed, although the number of fans allowed into stadiums will vary from one venue to the other.