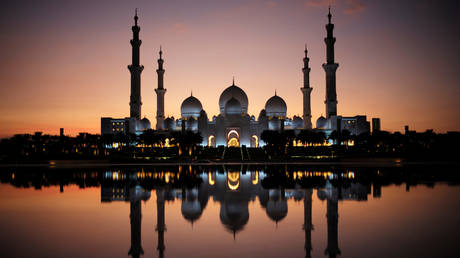 The discovery of a massive gas field on the border of Dubai and Abu Dhabi could become a significant game-changer as the country’s relations with neighboring Qatar have cooled in recent years.

The Persian Gulf is, without doubt, the most prominent oil and gas production area in the world. After decades of intensive exploration and production, the region still amaze persistent explorers. Even well-explored countries such as the UAE still hold surprises. The Emirates are already one of the world’s largest producer and exporter of oil. In 2019 on average 2.9 million barrels per day were extracted, which generates approximately 30 percent of the country’s GDP. 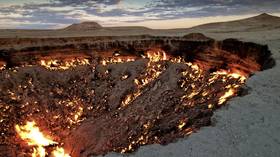 Despite its impressive production capacity, the UAE remains strongly dependent on imported natural gas to meet domestic demand. A third of the country’s gas is provided by neighboring Qatar. The majority is exported through the Dolphin pipeline. The fraught political relations between Qatar and the UAE due the latter’s support of the Saudi-led blockade create an awkward commercial relationship.

Therefore, the discovery of a massive gas field on the border of Dubai and Abu Dhabi could become a significant game-changer. Becoming self-sufficient improves the country’s energy security and potentially transforms the regional geopolitical environment.

At the start of this month, the UAE announced the discovery of the largest single gas field since 2005. According to the authorities, the Jebel Ali field contains 80 trillion standard cubic feet of gas. It has the potential of making the Emirates self-sufficient. However, the gas field’s development could take years during which the UAE is dependent on imported natural gas (both piped and LNG).

Even though they’re on track to achieving self-sufficiency somewhere in the middle of the 2020s, the UAE is contractually obliged to keep buying natural gas from neighbor Qatar. The Emirates signed an export deal with the Qataris before tension rose due to the Saudi-led blockade. However, that could become an advantage if the UAE decides to enter the global LNG market.

According to Samer Mosis, a senior analyst with S&P Global Platts Analytics, “while the discovery has the potential to bring the UAE one step closer to gas self-sufficiency, significant unknowns remain around development costs and volumes.” This could mean that self-sufficiency is more difficult and expensive to achieve than currently anticipated.

Although Qatar has remained a reliable exporter despite the blockade, energy dependency is not sustainable and desired even among friendly nations. Therefore, the Emirates have been pursuing a diversification policy. The goal is to develop alternative sources of energy production such as renewables and nuclear. (RT)