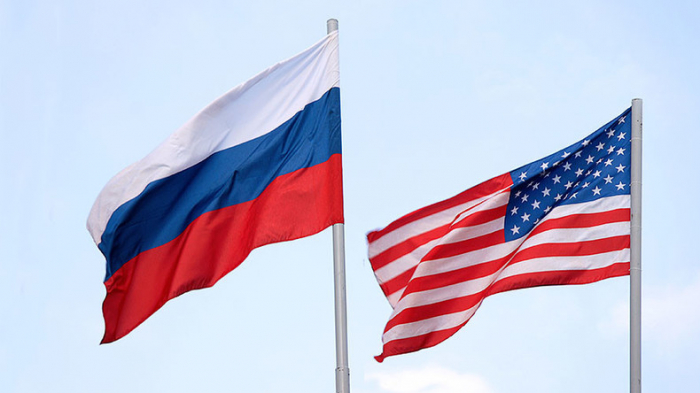 The meeting between Hale, who is undersecretary for political affairs, and Ryabkov followed June 28 talks between President Donald Trump and President Vladimir Putin on the sidelines of the G20 summit in Osaka, Japan.

U.S.-Russia ties remain strained by everything from Syria to Ukraine as well as allegations of Russian interference in U.S. politics, which Moscow denies. In a recent television interview, Putin said relations were “getting worse and worse.”

“The under Secretary stressed that while the United States seeks to narrow differences and foster cooperation with Russia on a number of global challenges, Russia’s negative actions continue to be a barrier for progress in our bilateral relationship,” the department’s spokeswoman, Morgan Ortagus, said in a statement.

Without elaborating, she said the two had also discussed regional challenges in Europe, the Middle East and Asia.

“I discussed Venezuela with Hale, the dialogue on this issue was difficult,” RIA news agency quoted Ryabkov as saying on Wednesday.

“There is no common ground with the U.S. on Venezuela so far. Russia does not have military forces in Venezuela. We are not quitting a dialogue. Russia needs to send its specialists to Venezuela periodically but it won’t report to the U.S. on that,” RIA reported Ryabkov as saying.

Russian news agency TASS quoted Ryabkov as saying the meeting did not discuss an exchange of Paul Whelan, a former U.S. Marine held in Russia on spying charges that he denies.

“We indicated that we are ready to exchange people who are serving sentence in the U.S. and Russia. Paul Whelan is not among them because there is no verdict yet in his case,” Ryabkov said, according to TASS.