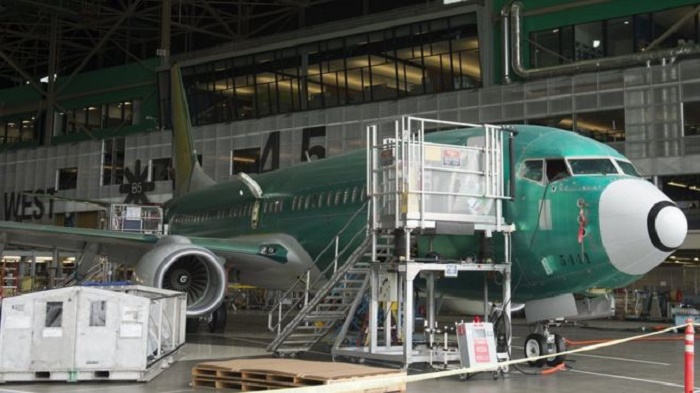 Federal Aviation Administration chief Steve Dickson has invited about 50 aviation safety regulators from around the world to an informal briefing in Montreal next week on the status of the grounded Boeing 737 MAX, Reuters report.

The FAA has been reviewing proposed software and training changes from Boeing Co (BA.N) for its best-selling plane that has been grounded since March in the aftermath of two fatal crashes in five months. Dickson’s email said the FAA is working to provide regulators with “useful information as you make your individual decisions on safely returning your fleets to service.”

The meeting, to be held on Monday, is taking place in connection with the International Civil Aviation Organization World Aviation Forum.

Boeing plans to revise the 737 MAX software to take input from both angle-of-attack sensors in the MCAS anti-stall system linked to the two deadly crashes. It is not clear when Boeing will conduct a key certification test flight, a step needed before the FAA can return the plane to service.

Some government officials do not believe Boeing will conduct that flight until October.

The European Union Aviation Safety Agency said last week it “intends to conduct its own test flights separate from, but in full coordination with, the FAA. The test flights are not scheduled yet, the date will depend on the development schedule of Boeing.”

Separately, a joint governmental review of the Boeing 737 MAX that includes aviation regulators from around the world is expected to be released in the coming weeks. The review is expected to find places where regulations need to be harmonized internationally and where communications could be improved at the FAA and among international regulators, a person briefed on the matter said Tuesday.