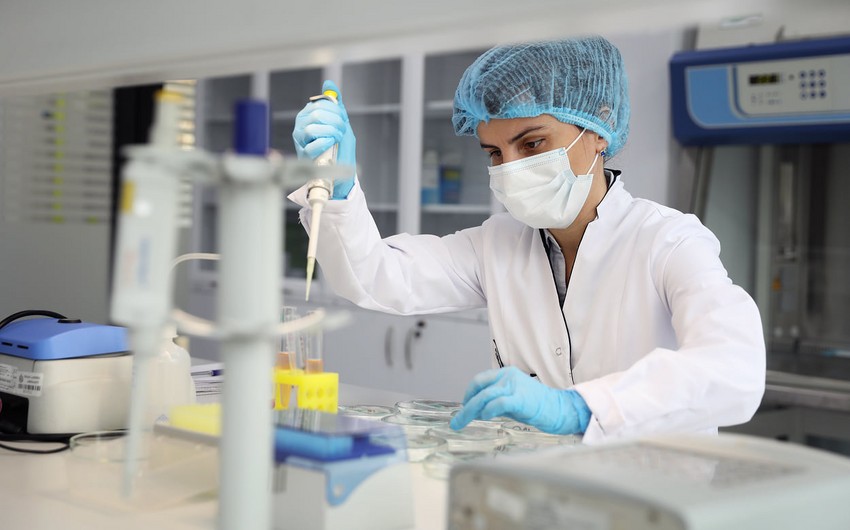 The number of reported coronavirus cases in the United States surpassed 5 million on Sunday, double the number since the end of June, as the Midwest grappled with new spikes and states across the South and the West fought to contain surges.

According to The Washington Post’s tracking, the 5 million marks comes 17 days after the U.S. total exceeded 4 million. The previous million cases were also reported in about two weeks.

Reported U.S. cases have doubled since late June, peaking on July 17 with a staggering 76,491 cases in a single day. The United States leads the world with a quarter of all global infections. Brazil and India follow, with 3 million and 2.1 million reported infections, respectively.