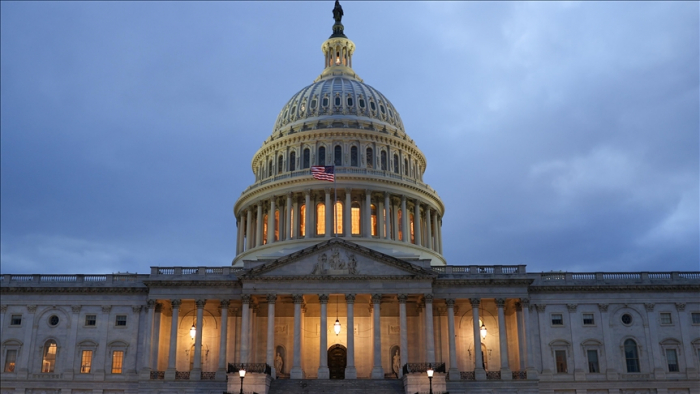 The U.S. Congress on Thursday approved emergency funding to replenish the Capitol Police and bolster security after the Jan. 6 riot by supporters of then-President Donald Trump and to evacuate Afghans who helped American forces from their country, according to Reuters.

The $2.1 billion bill was passed by the Senate by a vote of 98-0. The House of Representatives, which had previously passed its own $1.9 billion bill, then promptly approved the Senate version by a vote of 416-11, clearing the way for President Joe Biden to sign it into law.

The bill would provide $521 million to reimburse National Guard units deployed for months to the Capitol following the riot and $300 million for increased security measures at the site. It also would provide $71 million for the Capitol Police to cover overtime costs, hire new officers and other expenses and $35.4 million for that force’s mutual-aid agreements with other law enforcement jurisdictions to help in emergencies.

Read more:   Next trilateral gas meeting between EU, Russia, Ukraine to be held on October 28