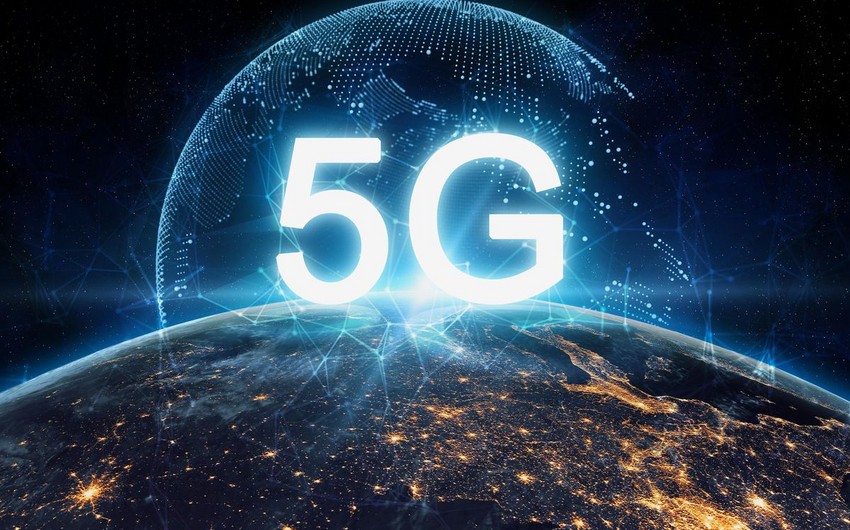 The U.K. will ban the installation of 5G equipment from China’s Huawei Technologies Co. by the end of next September.

The restriction, first reported by Bloomberg last Monday, is part of an “initial” 250 million-pound ($333 million) package of measures brought in to diversify Britain’s wireless supply chain announced by the Department for Digital, Culture, Media, and Sport. The stricter rules may also help fend off a challenge from lawmakers in the ruling Conservative Party seeking even tighter restrictions on the Chinese network equipment maker.

In July, British ministers announced that Shenzhen-based Huawei would be banned from Britain’s next-generation mobile networks in 2027, with purchases barred from January 2021. To comply with those rules, phone companies would have had to stop adding Huawei components eventually, but the new ban may accelerate their plans to overhaul systems. Maintaining existing equipment will be allowed.

The crackdown followed a U.S. push for allies to exclude Huawei on the grounds it was an unacceptable security threat, which the company denies. In January, British officials said Huawei could play a limited role with manageable risks. They since reversed that stance and backed a ban following U.S. sanctions introduced in May, saying the American squeeze on Huawei’s silicon supply chain meant its security could no longer be guaranteed.