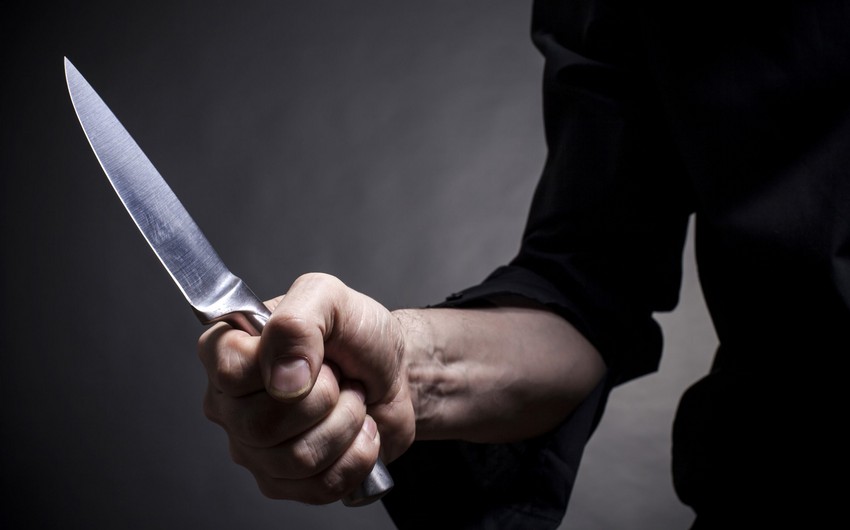 A physical confrontation occurred in the Azerbaijani-populated Dmanisi region of Georgia.

According to Report’s local bureau, the incident took place during a pre-election meeting of the candidate for mayor of the opposition United National Movement (UNM) Giorgi Tatuashvili in the village of Gantiadi.

As a result, two opposition supporters were stabbed. They were taken to the hospital.

UNM blamed followers of the ruling Georgian Dream Party for the incident.