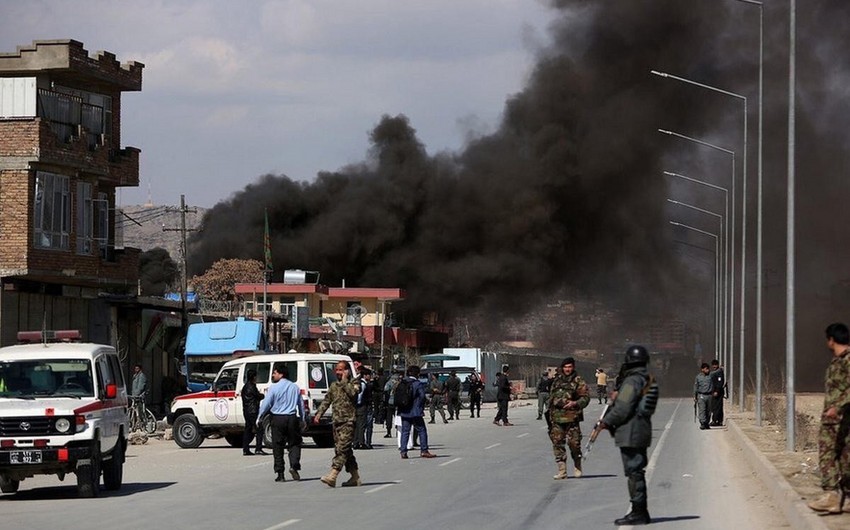 At least two civilians died, and nine more were injured in a bus explosion in the eastern Afghan province of Parvan, 1TV channel reports.

Report informs, citing TASS, that the TV channel does not provide details on the condition of those who suffered.

Another mined vehicle was blown up at the outskirts of Farah, an administrative center of the same-name province. At least two Afghan soldiers died, and five others were wounded.

According to the TV channel, the explosion occurred at the base. There is yet no information about the wounded soldiers.