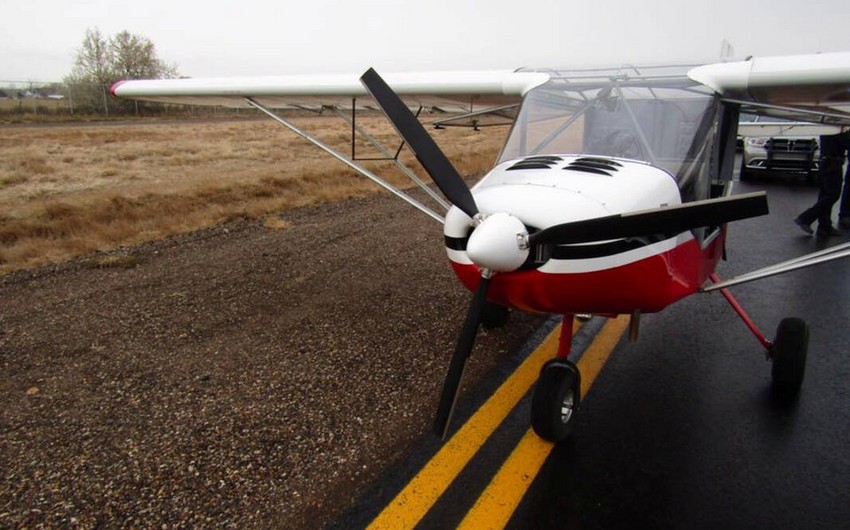 On Sunday, two people on board a single-engine plane were killed after it crashed in a Broomfield, Colorado, US, Report informs.

The plane, a Piper PA32, went down near Lowell Boulevard and Las Brisas Drive in the Anthem Ranch neighbourhood around 11:50 a.m., according to a statement from the Federal Aviation Administration.

North Metro Fire said no structures or vehicles were struck, and no one on the ground was injured.

The cause of the crash is under investigation. Federal aviation authorities were notified and headed to Broomfield to take over the investigation.