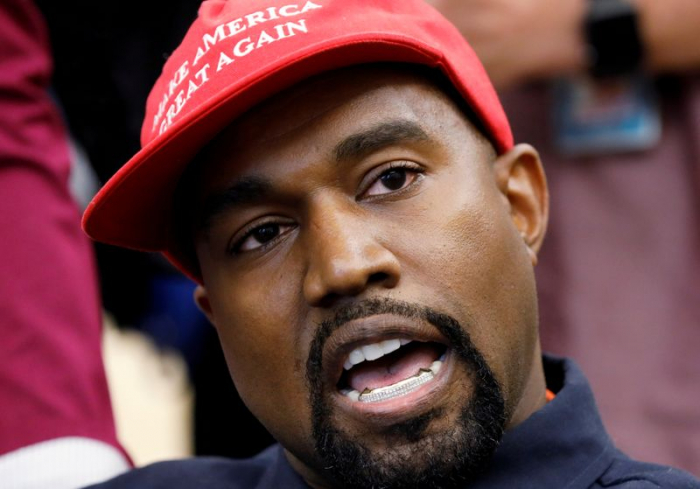 “I tried my best. Despite that, he again violated our rule against incitement to violence. Account will be suspended,” Twitter owner Elon Musk said.

Meanwhile, West and right-wing social media company Parler agreed to halt the purchase of the company, a statement from Parlement Technologies said on Thursday.

The company said it “mutually agreed with Ye to terminate the intent of sale of Parler.”

“Parler will continue to pursue future opportunities for growth and the evolution of the platform for our vibrant community,” the company added.

In October, the rapper who legally changed his name to Ye, agreed to purchase Parler, only days after Twitter and Instagram suspended his account due to his antisemitic statements on social media.

Read more:   Barcelona on alert after US warns of possible Christmas attack

Ye has been widely criticized after he has made openly a series of antisemitic comments in recent weeks, including praising Hitler in his Thursday interview with far-right conspiracy theorist Alex Jones on a TV show.

“I love everyone. I am done with classifications. Every human being has something of value that they brought to the table, especially Hitler,” Ye said during the interview.

“I don’t like the word evil next to Nazis. I love Jewish people, but I also love Nazis.”