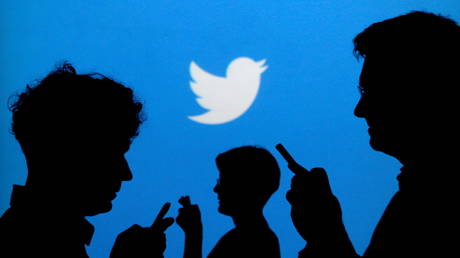 A new policy on personal information has apparently backfired, with the platform claiming it had resulted in a large number of “malicious” and “coordinated” reports against users, some of whom were suspended by “accident.”

Twitter spokesman Trenton Kennedy said a new rule barring “the misuse of media” such as photos and videos “to harass or intimidate private individuals” had led it to suspend accounts in error, the Washington Post reported on Friday night. (RT)