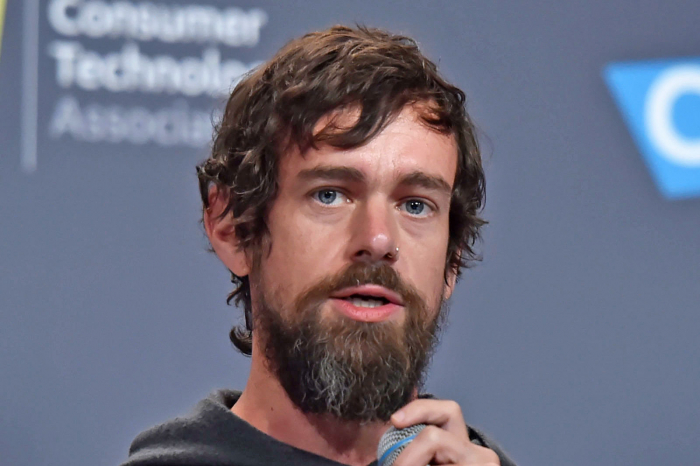 Twitter co-founder and chief executive Jack Dorsey said Tuesday he was committing $1 billion of his personal fortune to coronavirus relief through his philanthropic fund, according to AFP.

Dorsey said in a series of tweets that he would transfer his equity in his digital payments group Square to his limited liability corporation Start Small, contributing around 28 percent of his overall wealth.

“Why now? The needs are increasingly urgent, and I want to see the impact in my lifetime,” Dorsey said.

“I hope this inspires others to do something similar. Life is too short, so let’s do everything we can today to help people now.”

The move could be the largest from a single individual for coronavirus relief and comes with the pandemic spanning the globe and inflicting a heavy toll in lives and economic devastation on the United States.

Dorsey said that after the pandemic ends, the fund would focus on health and education for girls and “universal basic income” efforts.

Dorsey, who is CEO of both Twitter and Square, has created a foundation as well as the Start Small LLC — a model similar to that established by Facebook founder Mark Zuckerberg in his Chan-Zuckerberg Initiative, to allow for flexibility in funding startups and efforts a foundation may be ineligible to fund.

“Why is #startsmall a LLC? This segments and dedicates my shares to these causes, and provides flexibility,” Dorsey said.

Dorsey’s net worth is estimated at about $3 billion including his stake in Twitter and Square.

He said he chose to use his equity from the payments group because “I own a lot more Square.”

“The impact this money will have should benefit both companies over the long-term because it’s helping the people we want to serve,” he said.

Other technology entrepreneurs have pledged relief efforts in varying amounts.

Amazon founder Jeff Bezos has pledged $100 million to help food relief efforts during the pandemic, and Zuckerberg has offered more than $25 million to help research through the Bill & Melinda Gates Foundation.

The Gates Foundation last month pledged $125 million for research but is believed to be investing more in a variety of projects.