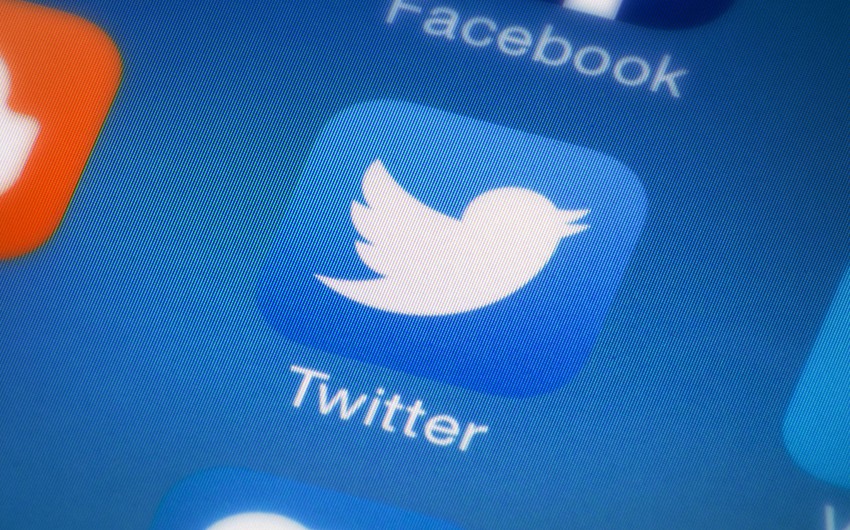 Twitter has locked the Chinese Embassy account in the U.S. for a tweet that defended China’s policies in the Xinjiang region, which the U.S. social media platform said violated the firm’s policy against “dehumanization,” Report mentions,citing RIA Novosti.

The tweet was removed by Twitter and replaced with a label stating that it was no longer available. Although Twitter hides tweets that violate its policies, it requires account owners to delete such posts manually. The Chinese embassy’s account has not posted any new tweets since January 9.

“We’ve taken action on the Tweet you referenced for violating our policy against dehumanization, where it states: We prohibit the dehumanization of a group of people based on their religion, caste, age, disability, serious disease, national origin, race, or ethnicity,” a Twitter spokesperson said on Thursday.

Russian Foreign Ministry says Twitter no longer independent social media, but a tool of ‘digital diktat’ under control of West