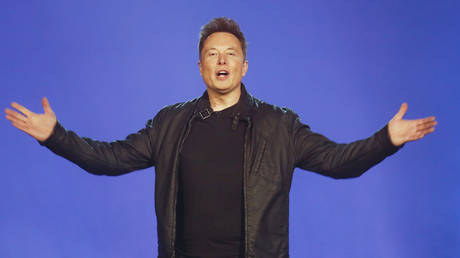 Twitter investors sued both Elon Musk and Twitter itself in a California court on Wednesday, arguing that the SpaceX and Tesla billionaire drove the social media company’s price down before initiating a buyout, and then publicly disparaged Twitter in a bid to renegotiate the terms of the purchase.

The class-action suit was brought by investor William Heresniak “on behalf of himself and all others similarly situated,” which would include small investors like Herseniak all the way up to financial giants like the Vanguard Group and BlackRock, which own a combined 15% of the social media platform.

The suit alleges that Musk delayed disclosing the fact that he had bought a stake in Twitter in March, that he planned on purchasing the company, and that he intended to join the platform’s board of directors, actions that Herseniak’s lawyers argue “would have caused Twitter’s stock to increase.” (RT)