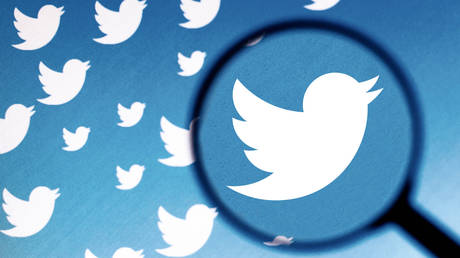 FBI is named as an important forge of personnel for Twitter, MintPress News is claiming © Rafael Henrique / SOPA Images / LightRocket via Getty Images

Twitter is hiring “an alarming number” of ex-FBI agents and other former “feds and spies,” independent outlet MintPress News is reporting, after conducting an analysis of employment and recruitment websites.

According to the research, in recent years the company employed “dozens of individuals from the national security state to work in the fields of security, trust, safety and content.”

“Chief amongst these is the Federal Bureau of Investigation. The FBI is generally known as a domestic security and intelligence force. However, it has recently expanded its remit into cyberspace,” MintPress wrote.

It provides several examples of such appointments. FBI veteran Karen Walsh who, according to her Twitter profile, served as a special agent for 21 years, has become a director of corporate resilience at the Silicon Valley-based company. Mark Jaroszewski, Twitter director of corporate security and risk, joined the Twitter team after 20+ years at the FBI.

Central Intelligence Agency and NATO think-tank Atlantic Council have also been named by MintPress as key incubators of personnel for Twitter.

“Twitter also directly employs active army officers. In 2019, Gordon Macmillan, the head of editorial for the entire Europe, Middle East and Africa region was revealed to be an officer in the British Army’s notorious 77th Brigade – a unit dedicated to online warfare and psychological operations. This bombshell news was steadfastly ignored across the media,” the outlet stressed. 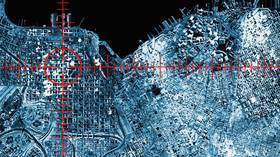 RT has checked open-access social media accounts of Twitter’s top managers and also discovered some former employees of the security services among them – in addition to the ones mentioned in the MintPress investigation.