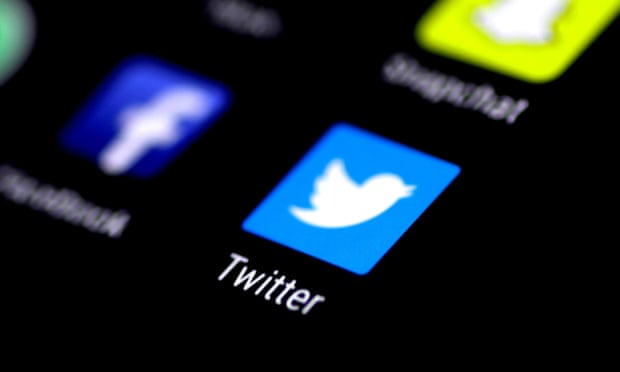 Tweet, web, stream and cloud may once have evoked the wild outdoors, but they are now predominantly used to describe technology, according to new linguistic research, the Guardian reports.

A study of datasets of informal conversations from different decades has found that the implied meaning of some common nature words in Britain has almost completely changed in a single generation.

The meaning of “tweet” has changed most dramatically, with all mentions of the word in the 1990s referring to birdsong and just one in 100 in the 2010s retaining that natural meaning, with all other usages referring to social media posts.

In the 1990s, seven in 10 mentions of “web” referred to a spider’s web, but in the 2010s less than one in 10 did, with more than nine in 10 meaning the internet. All mentions of “streams” in the 1990s referred to flowing water, but only 36% did so in the 2010s. Branch, net, fibre, field and cloud have also seen their meanings become predominantly commercial or technological.

Dr Robbie Love, a linguistics fellow at the University of Leeds who conducted the study for the National Trust, said: “Language represents what’s important to a culture or society. Nature language being replaced or used less frequently suggests nature potentially becoming less important or being replaced by other things.”

Love’s analysis found that other words to have decreased in relative frequency, particularly among young people, between the 1990s and the 2010s included lawn, picnic, snow, jungle, pond, mountain, soil, rock, bird, garden and shell.

The study also used cross-generational survey data from YouGov to find that one in four parents and grandparents felt worried about their children losing natural meanings from language. Among the most popular suggestions for helping children learn the language of nature included increasing outdoor play (74%), having outdoor lessons (56%), teaching nature at school (54%), and nature language taught like modern languages in schools (30%).

Andy Beer, a regional director of the National Trust, said: “Nature connection isn’t just about playing outside. It means using all the senses – actively noticing nature, such as the way gorse growing wild by the coast can smell like coconut, how fog in the autumn can cling to your hair, how a spider web can sparkle on a dewy morning, and enjoying the eye-catching popping of colours of wildflowers that grow in the cracks in the pavements and waste ground during the summer.”

Fingernails on a chalkboard: Why this sound gives you shivers

Overall, research shows that this ear-splitting noise has the same frequency as that of a…

Europe has a plastic problem, only 30% of plastic waste is recycled