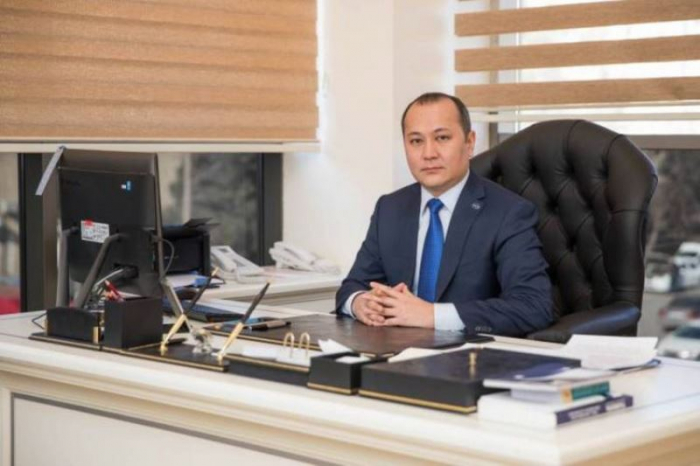 Secretary General of the Parliamentary Assembly of Turkic-speaking countries (TURKPA) Altynbek Mamayusupov strongly condemned the inhumane actions of the Armenian armed forces against civilians in the Azerbaijani cities of Barda and Tartar.

The Secretary-General described this act as a step against humanity and a gross violation of all existing norms of international humanitarian law.

In this regard, TURKPA reaffirms its commitment to the principles of international law and resolutely supports the speedy settlement of the Armenian-Azerbaijani Nagorno-Karabakh conflict on the basis of the sovereignty, territorial integrity and inviolability of the internationally recognized borders of the Republic of Azerbaijan.

The Secretary General expressed his deep condolences to the people of Azerbaijan over the loss of lives and wished the injured a speedy recovery.