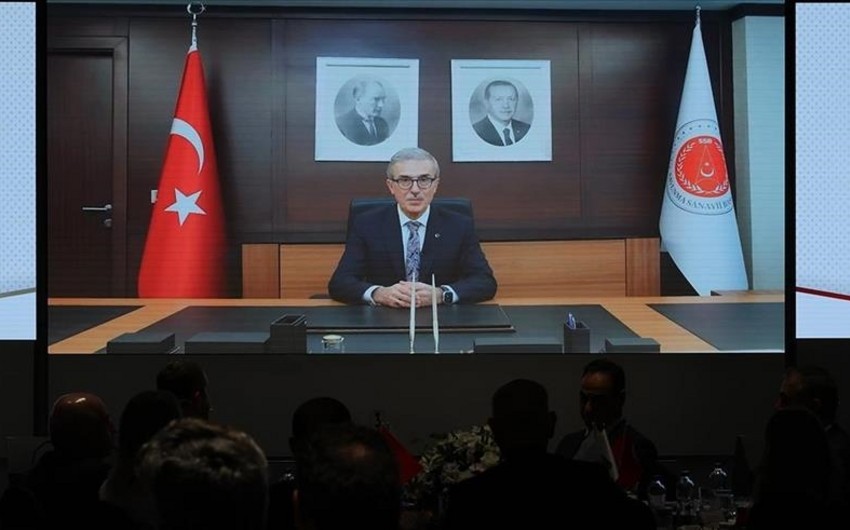 The budget of Turkiye’s defense projects, taking into account ongoing projects, has grown to $75 billion, Head of the Defense Industry Agency under the Turkish Presidential Administration Ismail Demir said on December 8 in Istanbul, Report informs referring to Anadolu Agency.

He focused on the fact that Turkiye has achieved great success in the development of the defense industry, in particular in the field of creating its own helicopters, unmanned aerial vehicles, missiles, ships and even aircraft.