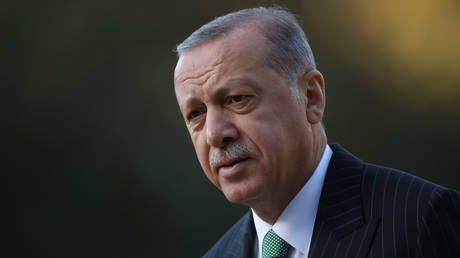 Türkiye has expressed outrage over derogatory remarks made by German Bundestag Vice President Wolfgang Kubicki against President Recep Tayyip Erdogan. Berlin’s ambassador to Ankara was summoned on Tuesday to be handed a note of “strong” protest over the statements, the state-run Anadolu Agency reported.

Foreign Ministry spokesperson Tanju Bilgic condemned Kubicki’s “insulting statements” made during his election campaign in Lower Saxony, claiming they were “unacceptable” and that the politician was “not suitable” for his position in parliament.

While the Foreign Ministry did not disclose which particular statements drew the attention of Ankara, some media outlets pointed to Kubicki referring to Erdogan as a “sewer rat” and blaming him for potentially creating another migrant crisis in Europe.

“He is completely devoid of political morality and responsibility,” Bilgic said of Kubicki, adding that such “indecent statements” indicate his “political and moral level, and reveal his vulgarity.” 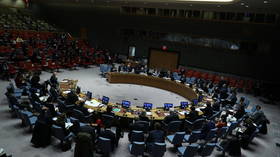 Kubicki has since confirmed to Reuters that he did in fact refer to Erdogan as a “sewer rat” while addressing a rally during his election campaign. The German politician, who is part of the pro-business Free Democratic Party, one of the ruling parties in the country, said he made the comparison while trying to draw attention to the rise in the number of illegal migrants moving to Germany from Türkiye, which he said “could intentionally spark the next [migrant] crisis.”

“The wave of refugees along the Balkan route [from Türkiye] is again increasing, which is a challenge for German foreign and domestic policy,” he was quoted as saying by Reuters.

Read more:   Is love just a fleeting chemical high in the brain? - iWONDER

According to the Guardian, Ankara has allowed thousands of Syrian refugees to gather along the border between Türkiye and Greece, who are expected to try and collectively cross into the EU. Dubbed the “Caravan of Light” by its organizers, the refugee convoy is believed to have between 85,000 to 100,000 members. (RT)