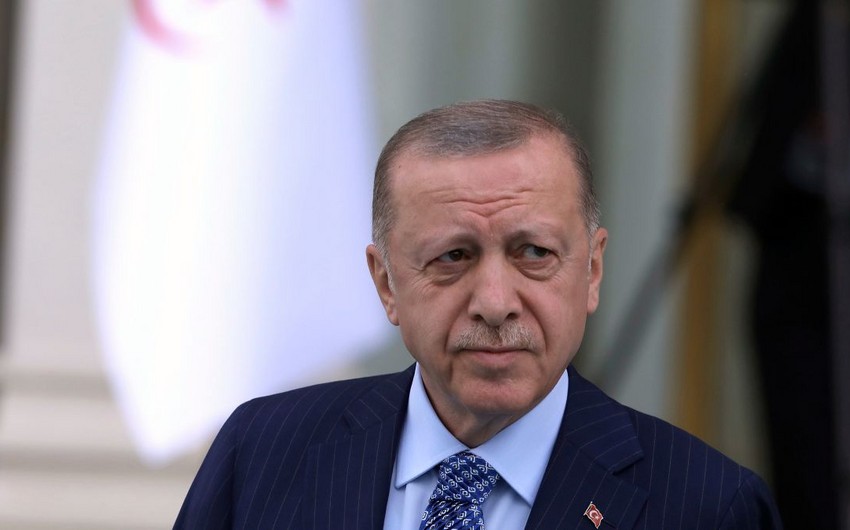 Turkiye has not received the expected support from its NATO allies either in defense or in the fight against terrorism, President Recep Tayyip Erdogan said, Report informs, citing RIA Novosti.

“Turkiye has not received the support it expected from its allies, neither in meeting its defense needs nor in its 40-year fight against terrorism. Our country has been repeatedly subjected to overt and covert sanctions, threats, pressure, and blackmail,” Erdogan said, speaking at the ceremony of towing the Hizir Reis submarine and the first welding of the Selman Reis submarine at the Golcuk shipyard.