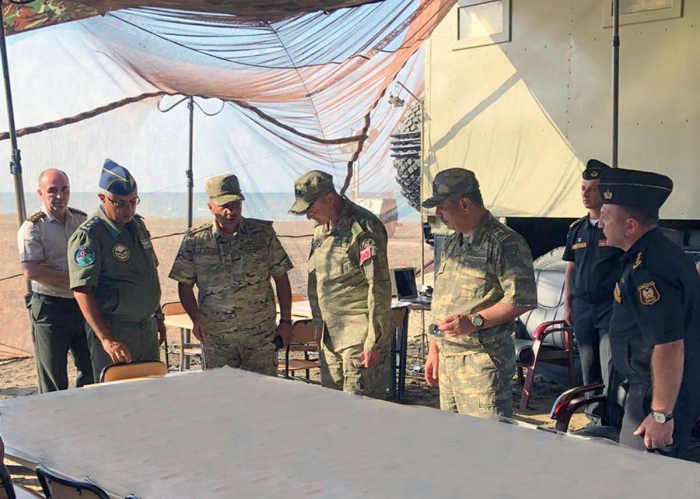 The specialists of the corresponding structures of Turkey, who arrived in Baku on July 31, have been involved in the search operations of the military aircraft that crashed during the training flight on July 31 referring to the Azerbaijani Defense Ministry.

On July 24 at 22:00 (GMT +4), the MIG-29 plane of the Azerbaijani Air Force crashed during training flights and fell into the Caspian Sea.

During the night training flights, the connection with the MIG-29 plane was suddenly lost, and it disappeared from the radars.

Comeback kid Iliankova admits Olympic silver is ‘like gold’ to her after battling injury, squad exile

09:39 When will the pandemic end? – Article by WHO officials

09:17 Afghanistan ready for peace with Taliban