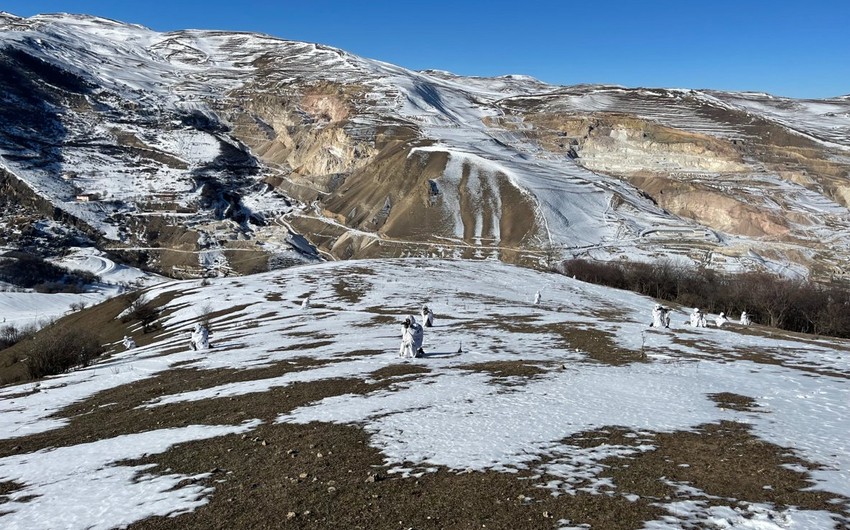 The command of the Turkish Armed Forces operating in Azerbaijan is training the commandos of the Land Forces of the Azerbaijani Army, Report informs, citing the Turkish National Defense Ministry.

The training program started on January 17 and will last until January 30. The exercises were held in harsh terrain and weather conditions.

According to the Turkish MoD, the main purpose of the exercise is to further increase the combat capability of the Azerbaijani Army’s Commando units.