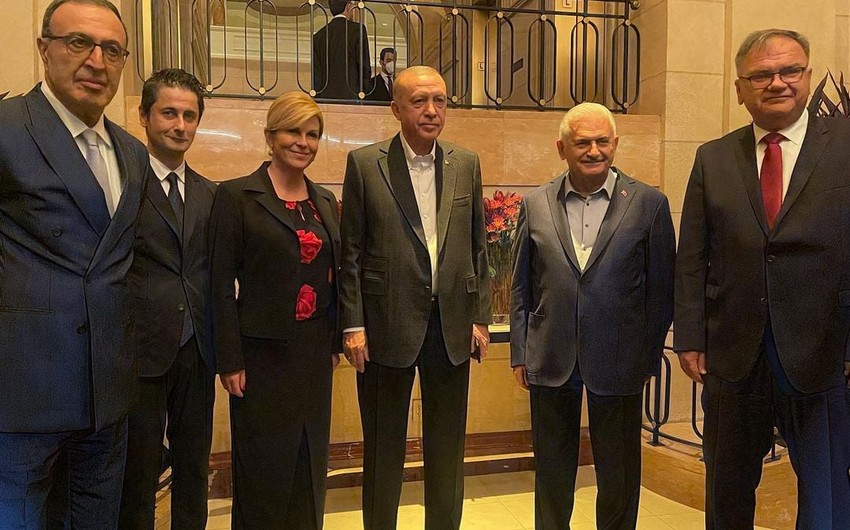 Turkish President Recep Tayyip Erdogan and the former Prime Minister of Turkey, Binali Yildirim, met members of the Nizami Ganjavi International Center within the framework of the UN General Assembly.

In keeping with instructions of Azerbaijani President, Supreme Commander-in-Chief of the Armed Forces Ilham Aliyev,…