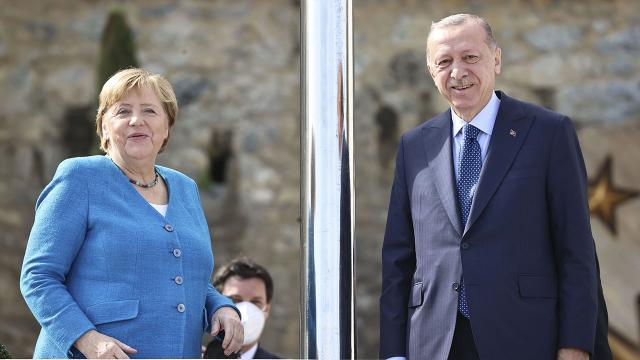 Erdogan and Merkel are currently holding talks in Istanbul.

During the meeting, besides issues of bilateral relations and economic cooperation, the parties also plan to discuss the situation in Libya, Syria, and Afghanistan.

Angela Merkel has been the Chancellor of Germany since 2005. She will perform her duties until a new government is formed following parliamentary elections in Germany in September 2022.