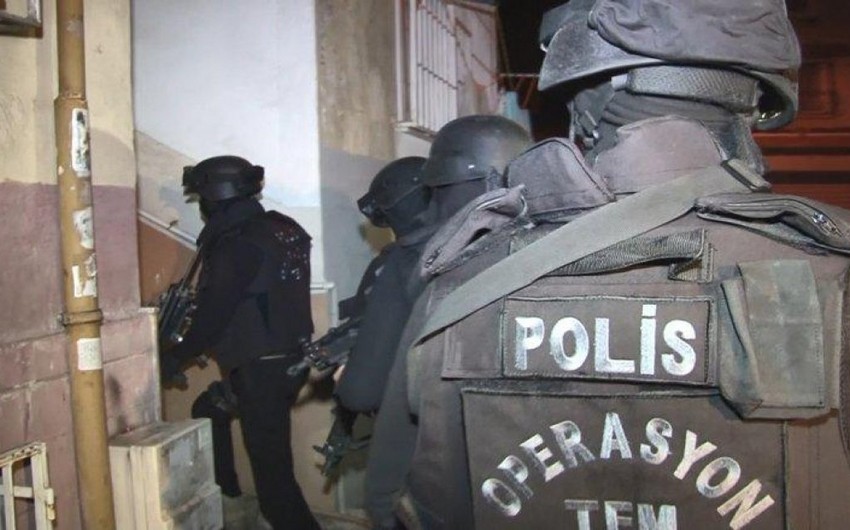 Police in the Turkish capital Ankara have launched an operation against the execution group of the ISIS terrorist organization.

Report informs, citing Anadolu, that ten people were arrested in the capital due to the anti-terrorist operation.

Moreover, the Counter-Terrorism Department of the Samsun General Police Office officers conducted simultaneous operations at 13 addresses in the Ilkadim, Janik, and Charshamba districts of the city. Four Syrian and ten Iraqi citizens suspected of having links with the ISIS terrorist organization were detained during the raid.