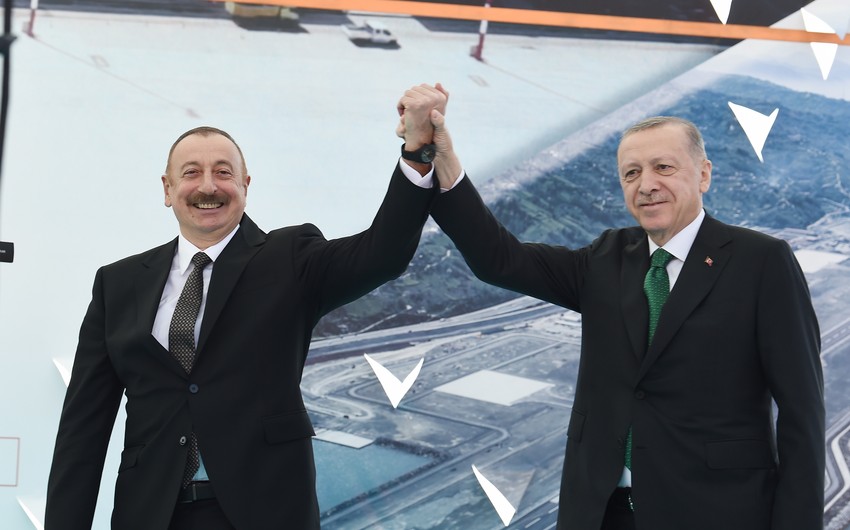 Azerbaijani President Ilham Aliyev’s participation in the opening of Rize-Artvin Airport, his speech on brotherhood, solidarity, and further cooperation, as well as emphasizing Turkiye’s moral and political role in the liberation of Azerbaijani territories were highly appreciated by the Turkish public, Ibrahim Aydin, a member of the ruling Justice and Development Party from the Turkish Grand National Assembly, told Report.

According to him, the participation of the Azerbaijani leader in the opening of Riza-Artvin Airport is not only symbolic: “As a shining political leader of the South Caucasus, Ilham Aliyev proved that he is with his brothers and that Turkish-Azerbaijani relations have deepened, especially in recent years.” 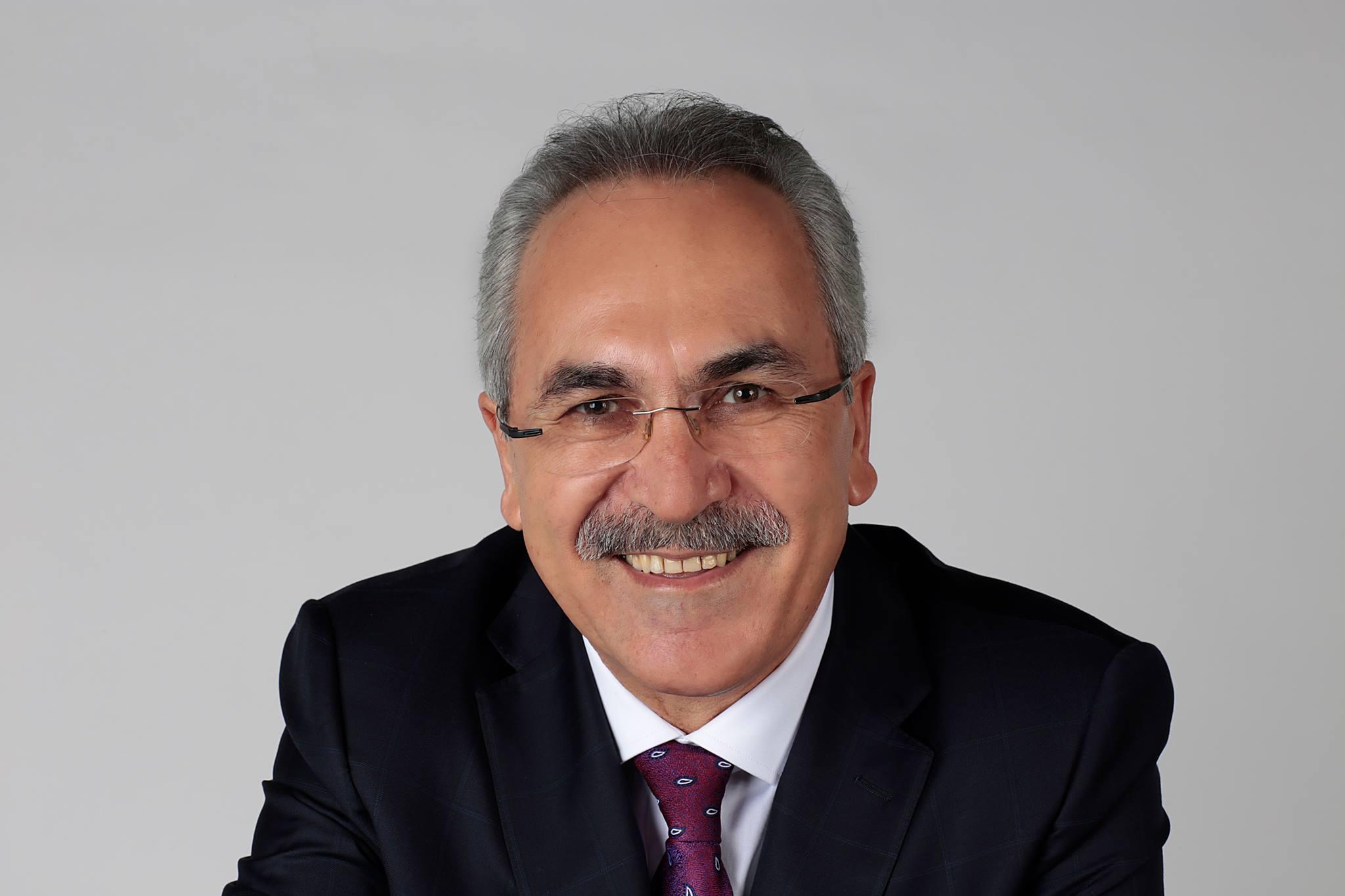 Aydin also spoke about the achievements of Azerbaijani-Turkish solidarity for both countries:

Poland’s Katowice, within the XI session of the World Urban Forum (WUF11), has hosted a…