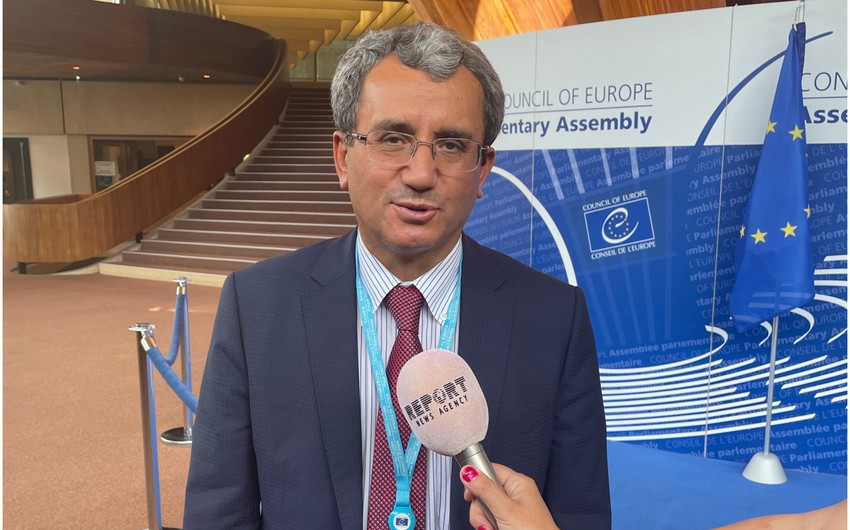 “If Armenia wants peace, it must recognize the territorial integrity of Azerbaijan and put an end to hostilities,” Ahmet Yildiz, head of the Turkish delegation to the Parliamentary Assembly of the Council of Europe (PACE), in a statement to the French bureau of Report.

According to him, Armenian MPs have completely diverged from the issues discussed at the PACE session and voiced unfounded accusations against Azerbaijan. “Members of the Armenian delegation to PACE often speak about Azerbaijan during the meetings and try to raise the issue of last year’s war. Even a member of the Armenian delegation used the phrase “occupied Shusha,” referring to Turkish President Recep Tayyip Erdogan’s visit to Shusha. This fact shows how dishonest they are. However, we continue to give them the necessary answers whenever. In the end, their efforts are in vain. “.