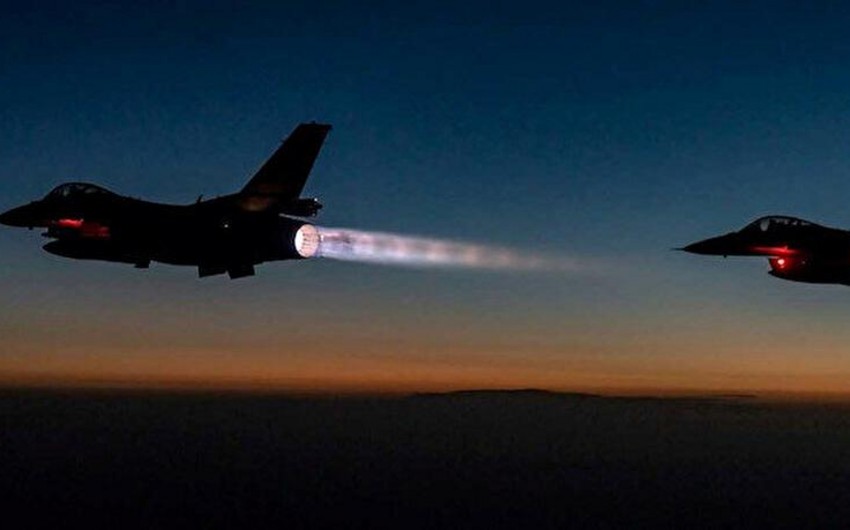 Over the past two days, 22 terrorists were neutralized in the anti-terrorist operations carried out by the Turkish Armed Forces in northern Syria and Iraq, the National Defense Ministry of Turkiye said, Report informs via Anadolu.

According to the ministry, 10 of the terrorists were neutralized in Iraq and 12 in the north of Syria.

On November 25, Turkish National Defense Minister Hulusi Akar announced that 326 terrorists had been neutralized within the Claw-Sword operation in northern Syria and Iraq.